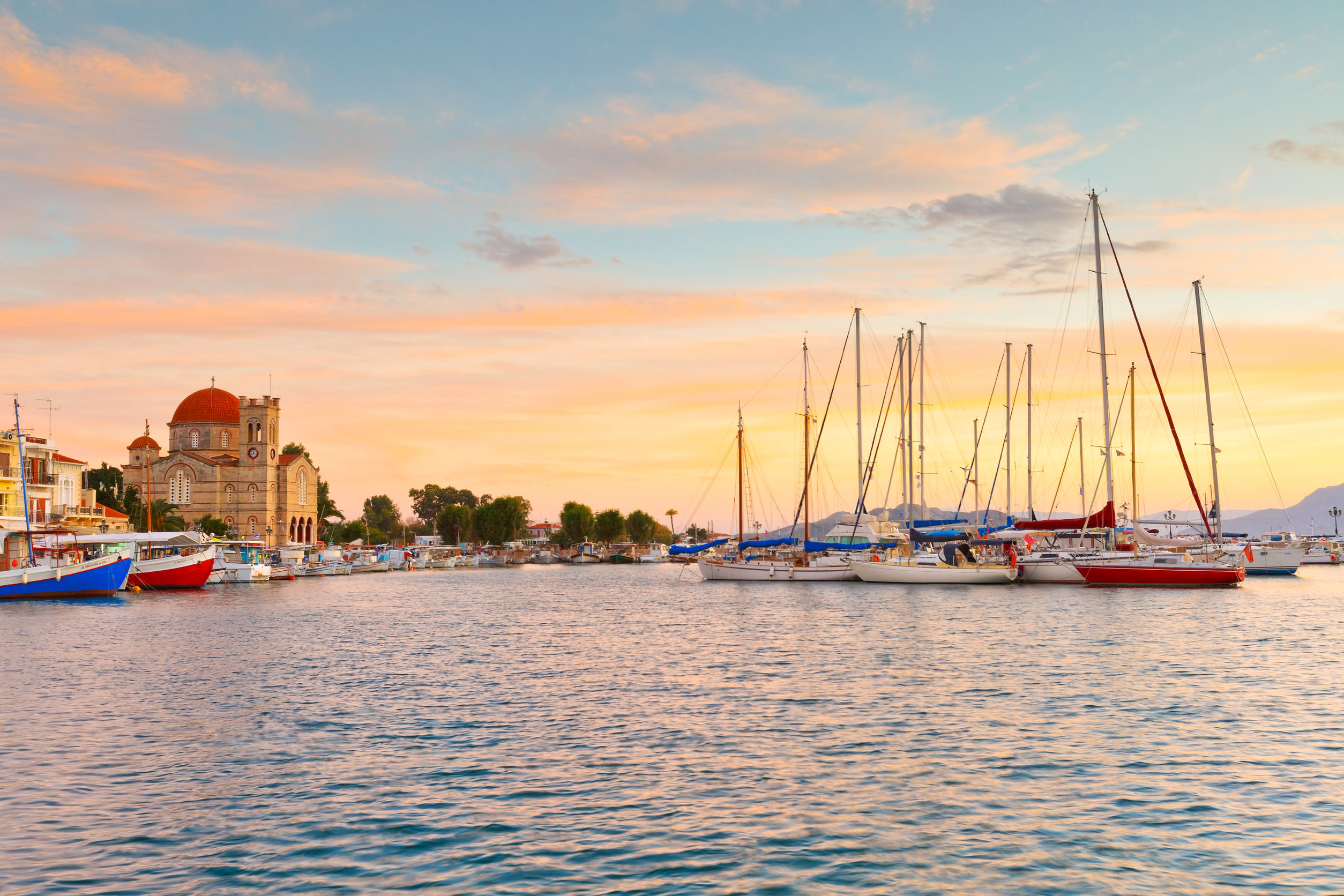 The Cradle of Civilization

​Athens is the capital and largest city in Greece. Athens dominates the Attica region and is one of the world’s oldest cities, with its recorded history spanning over 3,400 Years.

The heritage of the classical era is still evident in the city, represented by ancient monuments and works of art, the most famous of all being the Parthenon, considered a key landmark of early Western civilization. 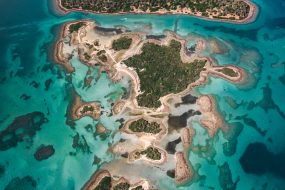 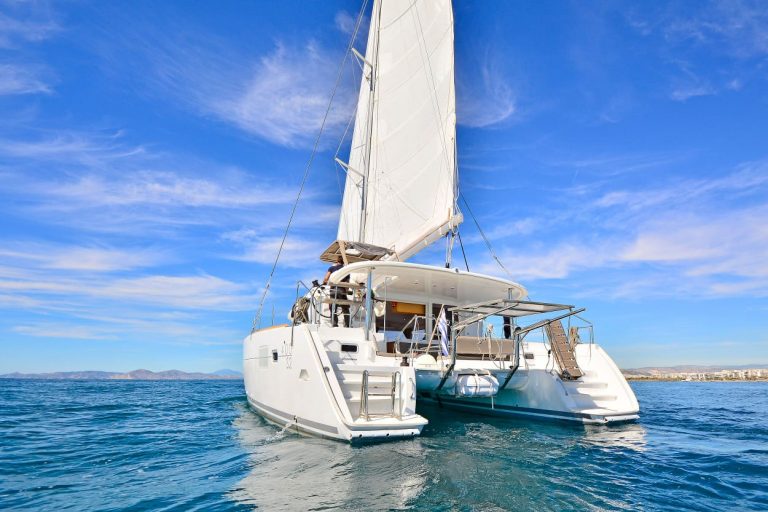 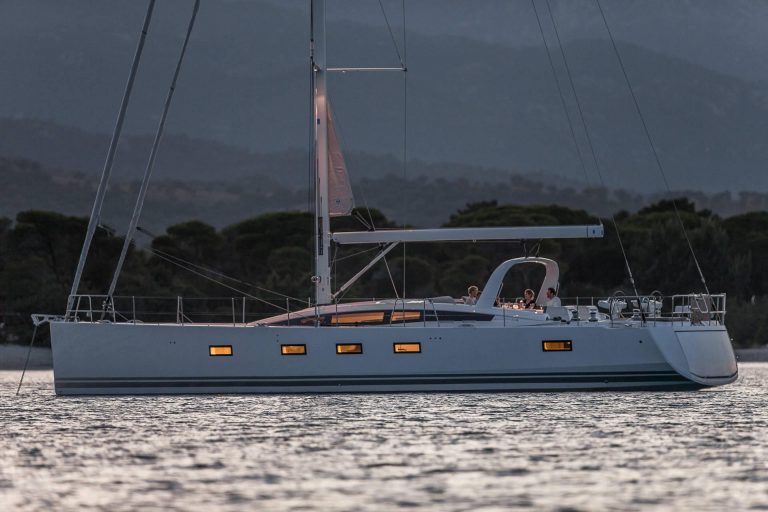